Location of the Monastery

The monastery is located about 14 kilometers away from the rest stop, which is 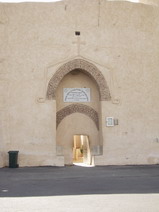 situated in the centre of the Cairo-Alexandrian Desert Valley (Wady Al-Natrun) - in the wilderness of the Western Sahara Desert Sheheet or El Eskete (also known as the scale of hearts). The Monastery of Our Lady at El Sourian is the most focal out of the four that are located in the Natrun Valley.  The reason behind its significance is because it harbours numerousancient monuments and historical paintings, which are of great importance. Although it is the smallest monastery in the area, it has been ranked as the leader in rich history and ancient wall-paintings. 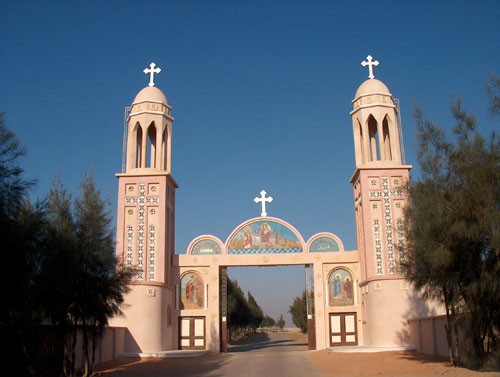 mosaic, which depicts the arrival of the Holy family to Egypt.  The right hand side depicts the picture of the Virgin Mary and St. John Kame, and on the lower side there is a picture of the good shepherd:  our Lord Jesus Christ knocking on the door. This mosaic style follows the traditional styles that are used in Coptic paintings.

The monastery is situated on about an acre of land, making it the smallest of the four monasteries in the Natrun valley. Despite this, it hosts many treasures in terms of rare Coptic monuments, historical paintings and archaeological as well as artistic structures. The monastery is constructed in the shape of Noah’s ark; its height ranges from nine and half meters to eleven and a half meters.

The Monastery of Our Lady St. Mary also known as El Sourian Monastery is one 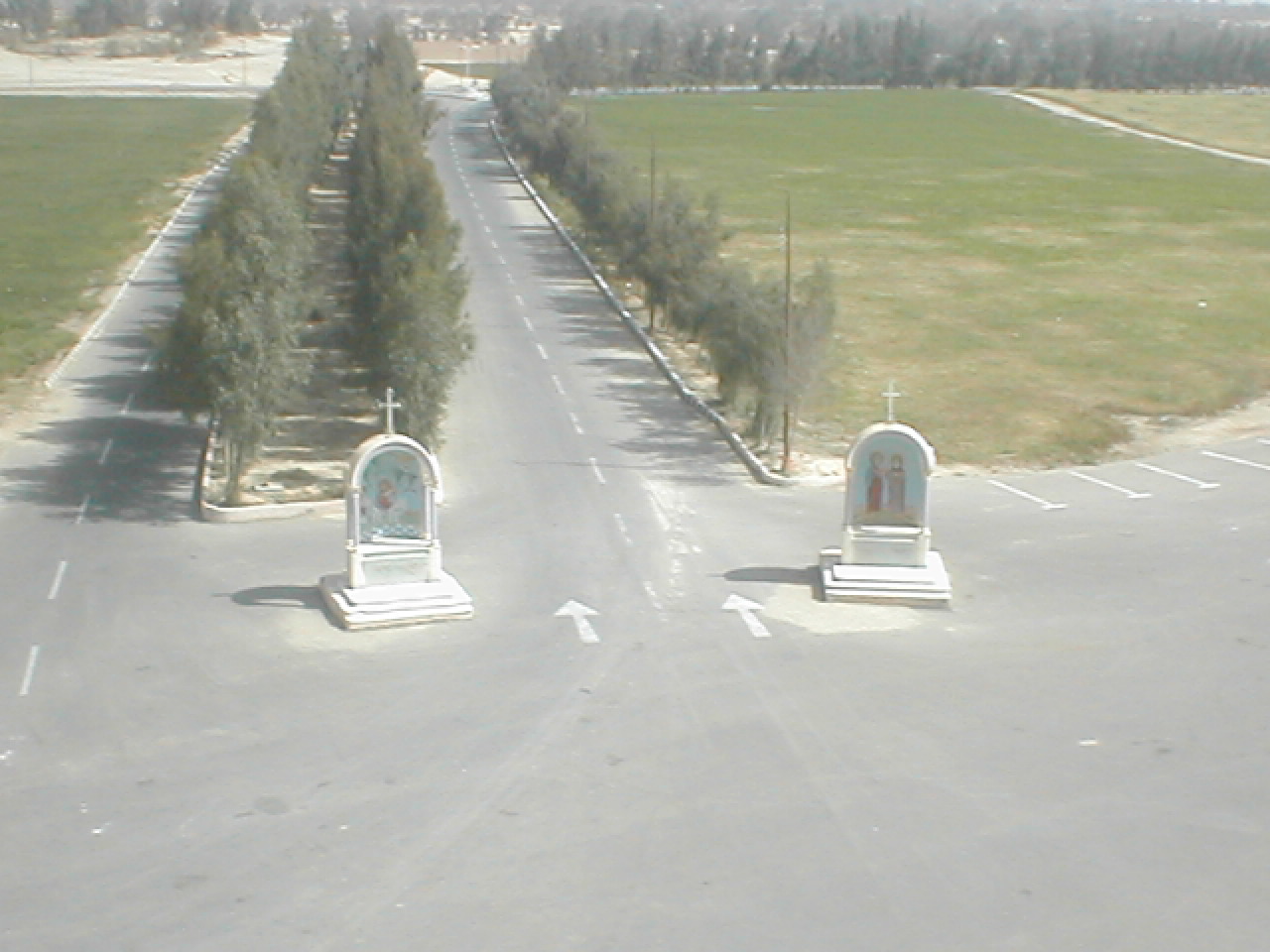 The monastery got its name the Syrian (Sourian) due to the migration of some of the Syrian Monks to the monastery between the eighth and sixteenth centuries.  Those Syrian monks ended up living with the Coptic fathers and monks, hence the name ‘Syrian’. The Syrian Church of Antioch and the Coptic Church of Alexandria are sister churches – sharing one Orthodox faith. The Natrun Valley is famous for harbouring a variety of people with different nationalities, and they all come for one purpose:  to learn from and live with the first fathers of monasticism. 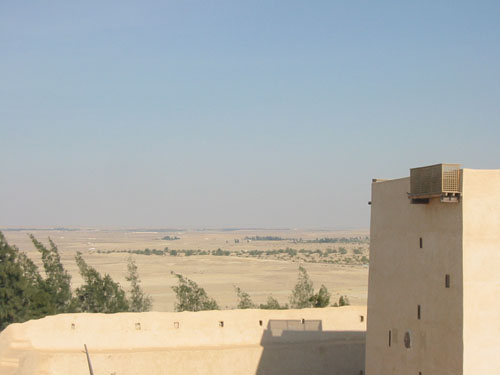 the base, and it begins to thin out as you progress towards the top. Near the end of the wall, there is a walkway about two meters long where the monks can walk along it. From the walk way they can also climb up to see the outside of the monastery through small vents and windows in the wall.  These vents or windows can enable monks to look over the northern, southern, eastern and western sides of the surrounding areas. The wall of the Monastery is built in a special way that prevents the accumulation of sand around it.  This is a precise architectural technique based on a geometric theory, which is used to build many structures in the desert areas.